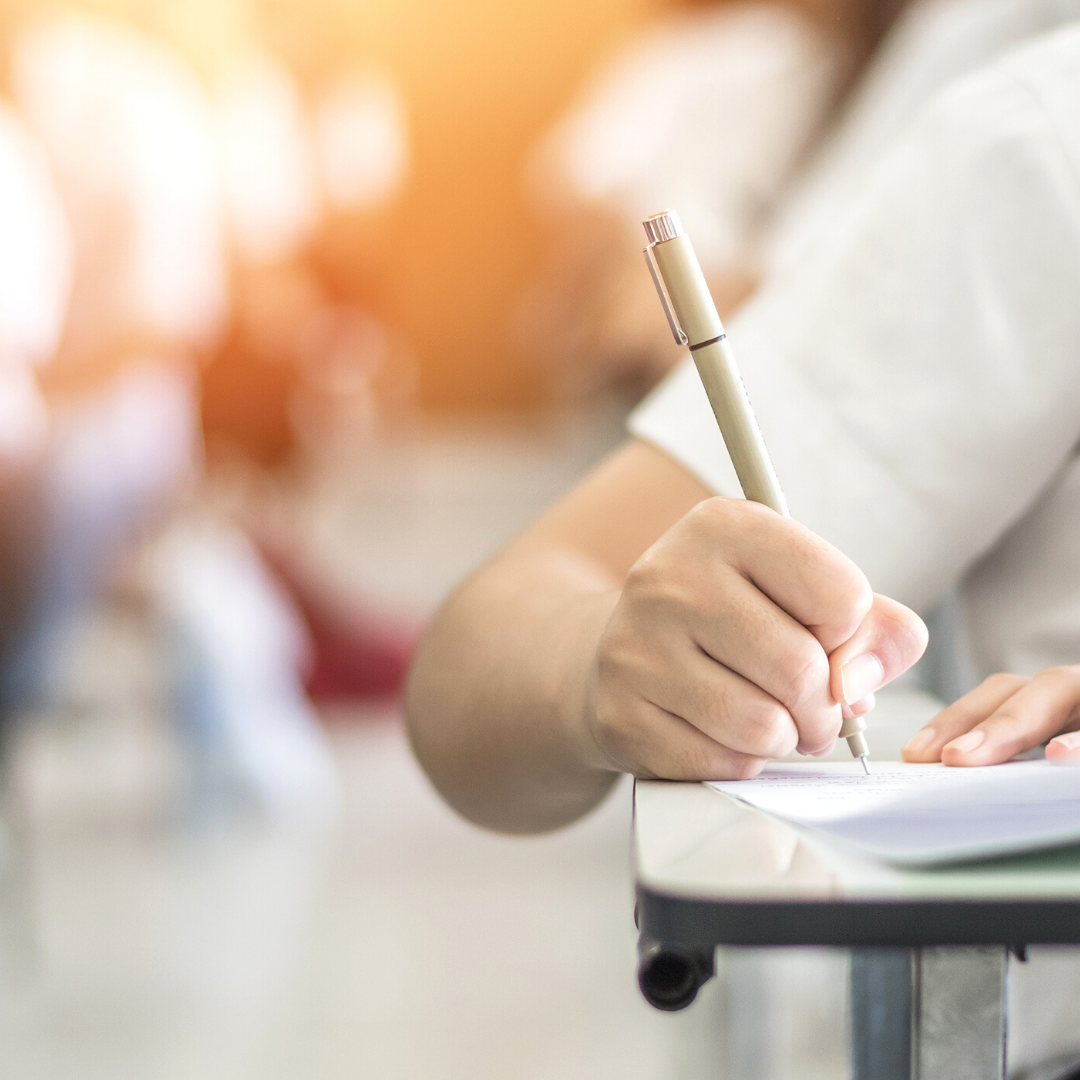 i.e. 34: Student Interview Project
May 1 2020
Subscribe to the playlist: https://www.youtube.com/playlist?list...
The project was not an easy feat, but they made it their own and far exceeded expectations! Social history emphasizes the interaction of different groups in society. This concept began in the 1960s and initially focused on disenfranchised social groups, but later began to focus more attention on the middle and upper classes. The US History students of 2019/20 have not only gained a deep understanding of a portion of history through their interviews, but they have also provided a public service via the publication of their interviews. For example, this project will serve as a primary source database for use by future students, community members, and even researchers around the world!
Eagle Spotlight | Eagle Parent Service Organization
Syvana Bre

The Desert Christian Schools ESPO (Eagle Parent Service Organization) is a collective of parents and grandparents who give of their time to our school. They do everything from blessing teachers with lunches to setting up our major events like the Annual Fall Fundraiser!

Graduate Ellie Nassir has just completed her freshmen year at Yale! Hear how Desert helped prepare her in our second Eagle Spotlight!

Hear what senior Annaylse Fennema has planned for college in our first Eagle Spotlight!

Upon My Arrival
Mr. Eric Harless

Upon my arrival at Desert, I was understandably nervous, but more so than I have ever been in my teaching career. I had come from a school I had served for a decade and loved dearly...

Justin and The King
Alicia Fodor and Syvana Bre